If asbestos is banned, then why is it still a problem? 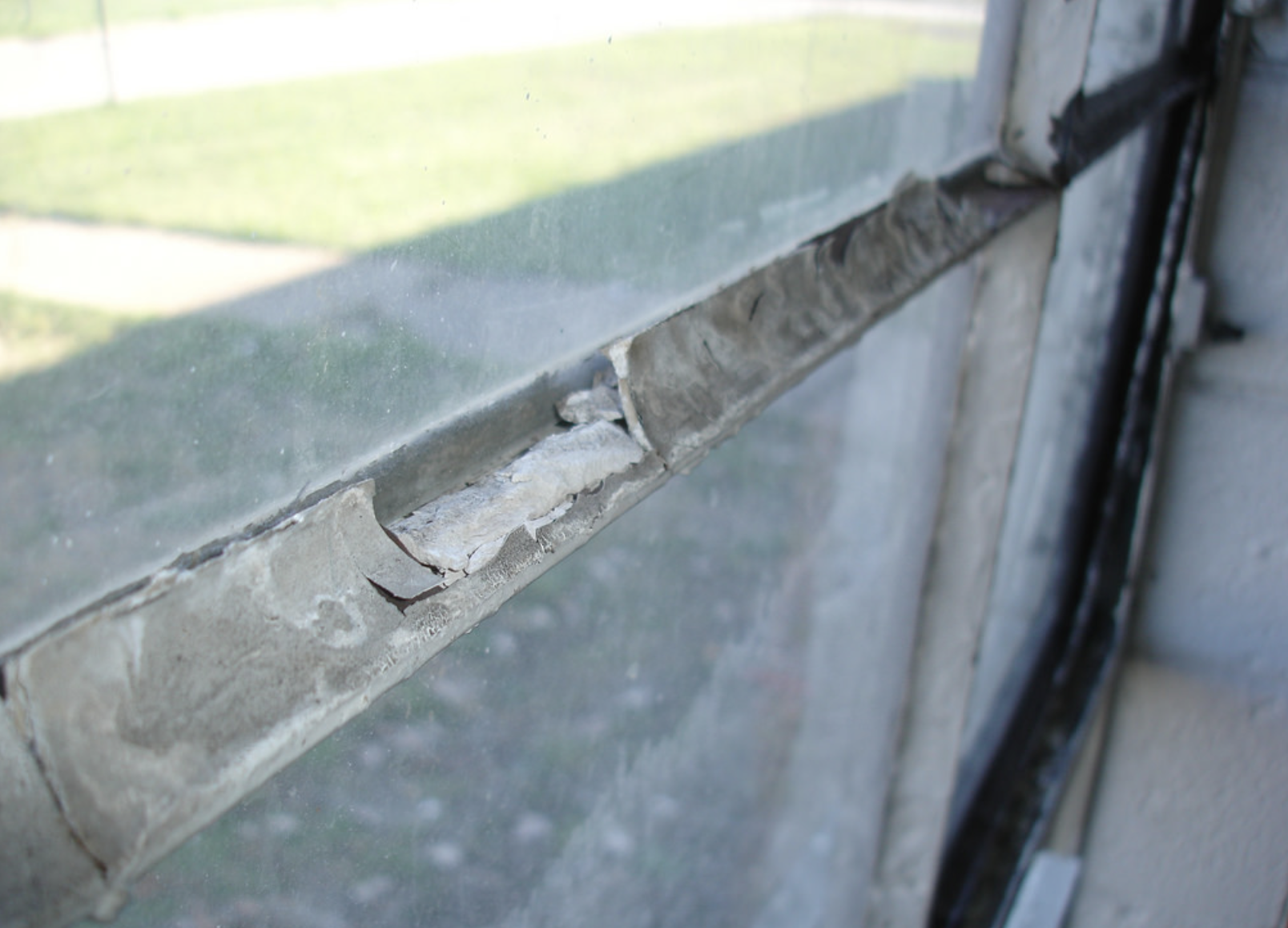 Australia is one of 55 countries that currently bans asbestos, but don’t let that fact lull you into a sense of complacency. The ban, which was only fully implemented in 2003, represents the starting point of a journey towards safety that is still in progress.

Asbestos-related diseases didn’t stop or taper off with the ban. In fact, studies conducted by the Asbestos Disease Institute (ADRI) show that in 2016, there was an estimated 4048 asbestos-related deaths in Australia. This has reached its peak a full 15 years after the ban.

To understand the on-going nature of the problem, let’s look back at the timeline of events that led to this:

Crocidolite or blue asbestos dominated production in Wittenoom, Western Australia, until the mine was closed in 1966. Australian demand for asbestos continued and additional material was imported.

Consumption of asbestos peaked in Australia, with more than 700 000 metric tons being consumed over a wide variety of industries. It was a standard building material in the majority of buildings.

Crocidolite and Amosite or brown asbestos had been gradually phased out of building materials. Production for sheeting was ceased in Australia by 1984, though other products using asbestos were still produced until 1989.

Chrysolite or white asbestos continued to be imported and used in Australia and old asbestos products were sometimes re-used.

This legacy has led to an enormous amount of existing asbestos that still needs to be responsibly managed and removed. Tradies are at particular risk when they disturb old asbestos during the course of their jobs. Home owners and DIY enthusiasts are also at continued risk.

Sydney and Brisbane asbestos management and removal experts assess the asbestos, remove it and perform the remediation. Never attempt to do this yourself.