Dealing with asbestos…at the beach 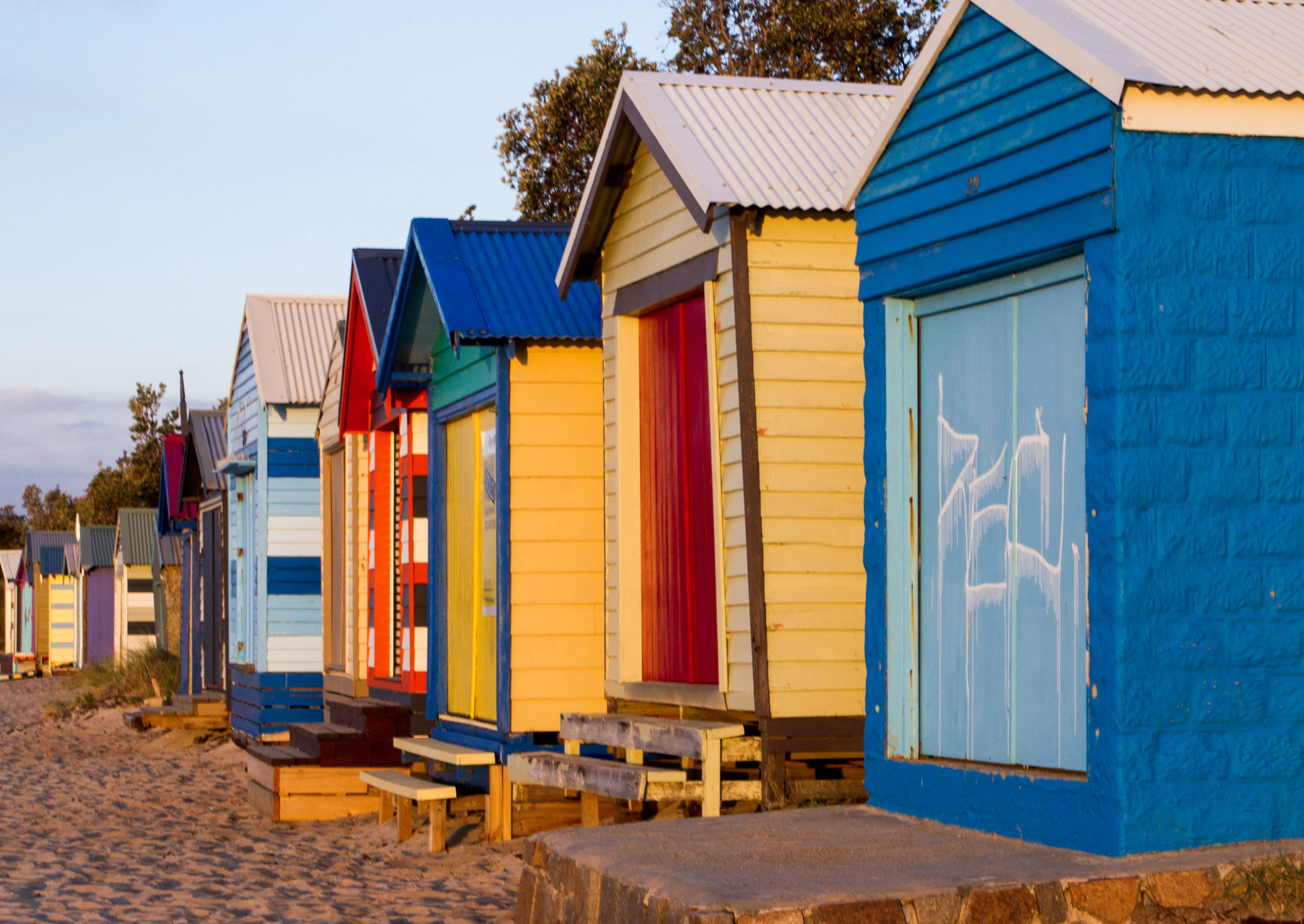 Concerns surrounding asbestos are often focused on the home, but the issue can crop up in many other places too – including the beach. Warnings were initially raised about the condition of the beach boxes in Dromana, where photos showed corrugated asbestos roofs in a deteriorated state. This has prompted an extensive audit of all beach boxes on the Mornington Peninsula.

Public concern is not unfounded. If Australia seems awash in asbestos, that is because it was once one of the world’s biggest importers and consumers of the material before it was banned. Asbestos-containing materials can be a health risk, with the incidence of asbestos-related disease rising to a peak in 2016 when 766 people were diagnosed in that year alone. GBAR have been front-seat to the neverending asbestos epidemic in Sydney and Brisbane over the last 20 years.

There are two types of asbestos materials to look out for:

Friable asbestos, often found in insulation, is easily crumbled and reduced to powder. When it becomes airborne, the fibres can be inhaled or ingested and this increases the risk of lung cancer.

Non-friable asbestos has been mixed with other materials like cement, which is less dangerous unless it is damaged or broken. The beach boxes in Dromana were of this sort, but they had become frayed with age.

So, how do we deal with the fact that large amounts of asbestos exist in Australia?

It is important that asbestos risks are remediated in a compliant manner. Check that remediation firms are licensed to carry out work in accordance with state regulations and within EPA guidelines.