Why Even Secondhand Exposure To Asbestos Can Be Deadly 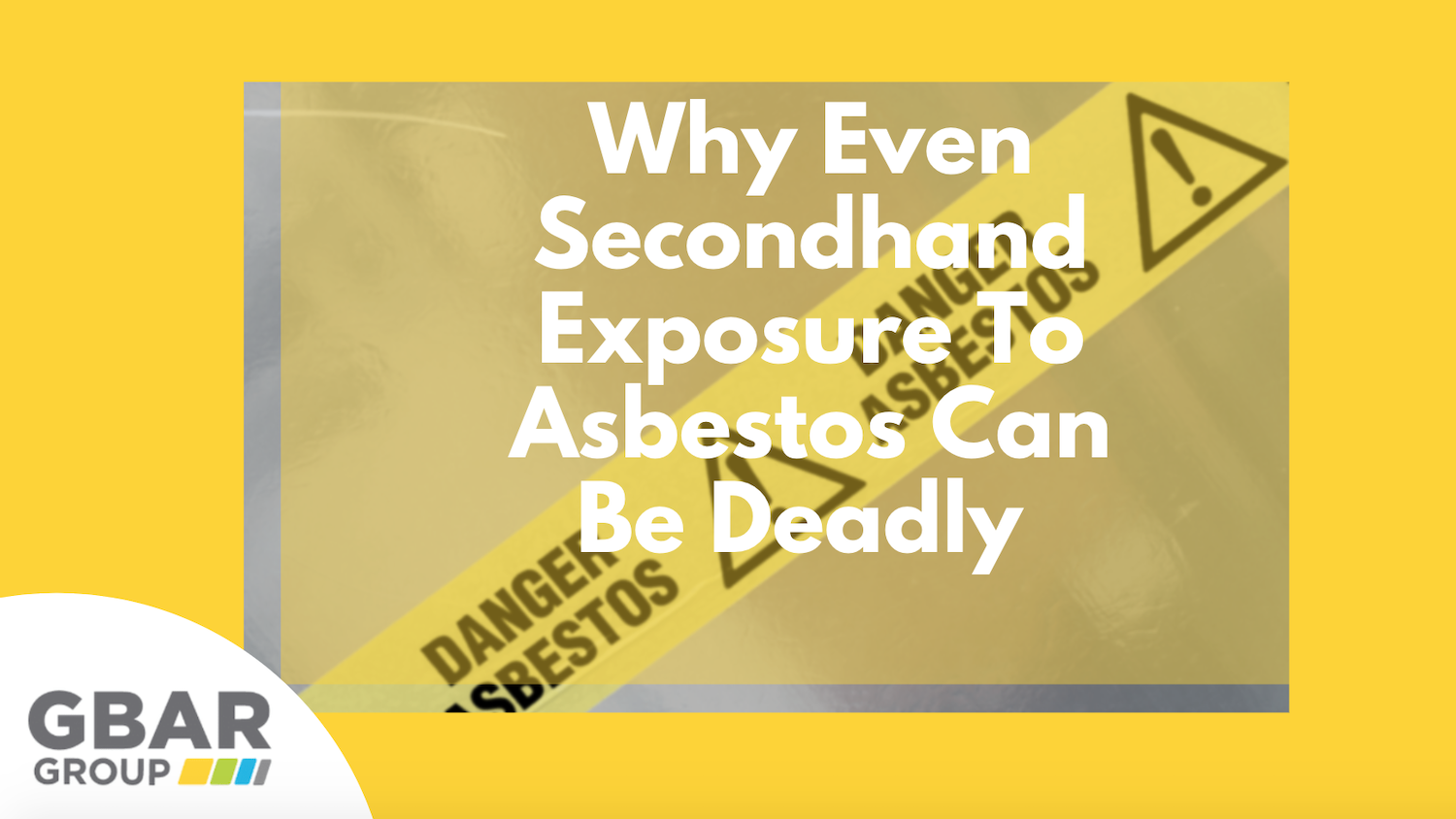 Asbestos has been in the news in the UK recently, with a 2018 article describing how an Essex woman died of asbestos-related mesothelioma after washing her husband’s work clothes for years.

His clothes had become impregnated with raw asbestos fibres while he was working in the London Docks in the 1960s. His wife breathed in the deadly fibres when she laundered his uniform. She wasn’t diagnosed with the condition until 2012, a full 50 years after exposure. Her husband, who is still alive, feels terrible.

Although asbestos had been phased out of production in Australia and the UK by the 1980s, workers and their families are still paying the price, through no fault of their own.

Why are some people affected and not others?

Working with asbestos doesn’t necessarily mean that people will contract the disease. It depends on the type and the condition of the material, whether the asbestos fibres have become airborne or not, and the length of time people have been exposed.

In order to be at risk, the patient would have had to have inhaled or ingested the asbestos fibres. Although there is still a lot of remaining asbestos in Australia as a legacy of it’s popularity in the 1970s, it is often mixed with cement and remains intact. When old asbestos becomes frayed, then the fibres can become airborne.

The risk of secondary asbestos exposure

–      There are specific communities where the asbestos fibre levels in the air might be higher, such as those surrounding an old mining operation.

–      In buildings where renovations or demolitions have disturbed asbestos materials, occupants may be at risk of secondhand exposure.

–       Natural weathering can also disturb asbestos-bearing rock, and when human activity is concentrated nearby, people can be at risk.

Obviously, Australians don’t want to take the chance or wait until the asbestos is degrading to remove it. It can be remediated by licensed firms such as GBAR group who are servicing the Sydney and Brisbane asbestos removal markets. Contact us to talk about it if you are unsure or concerned.