Fire And Asbestos: A Deadly Combination 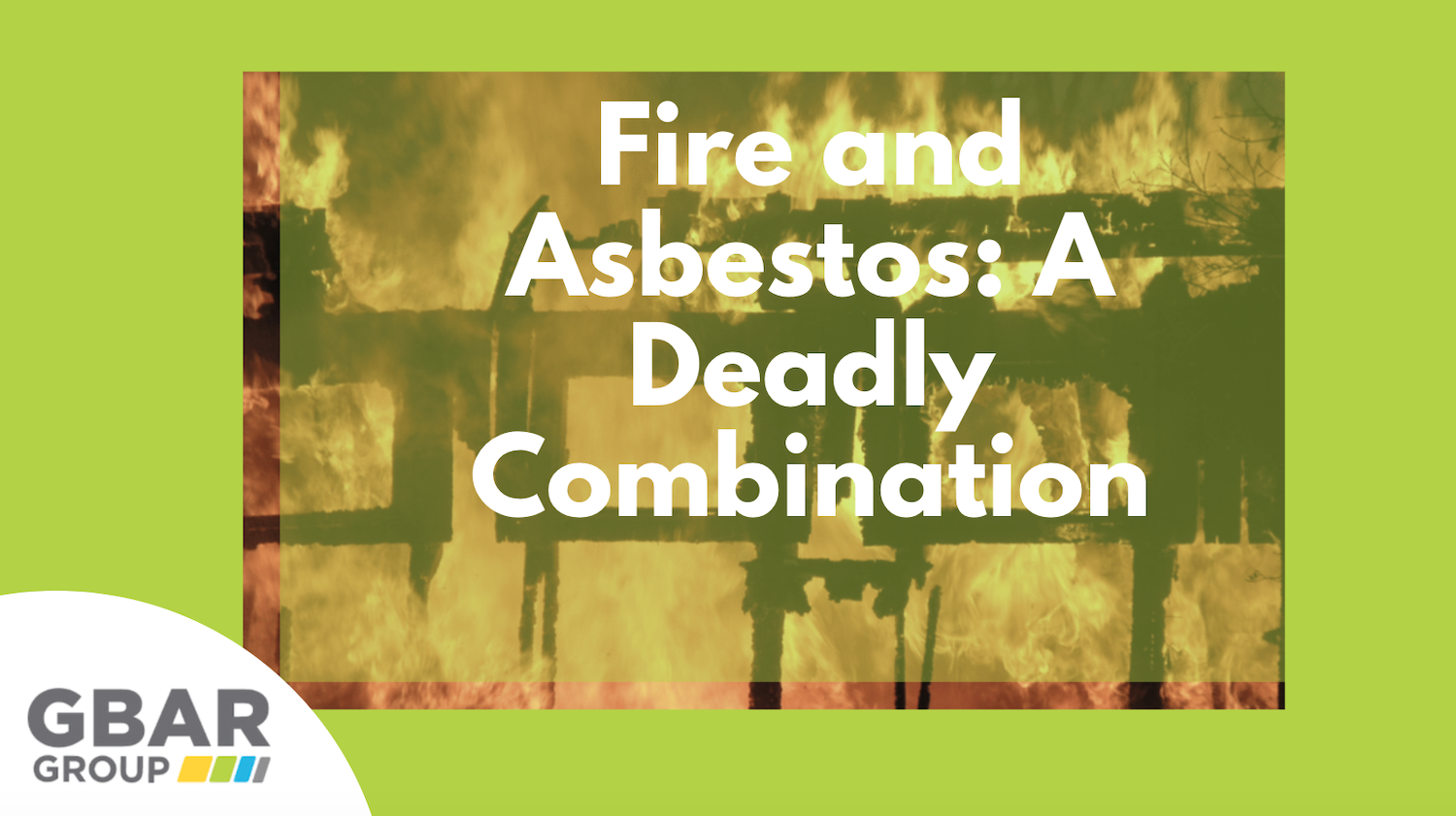 A number of properties were evacuated in Glasgow, Scotland, in March 2018 after a fire broke out in the city centre. A firefighter told reporters that the fire had started in the roof of commercial premises and that the smoke contained asbestos. Mask-wearing emergency services directed people away from the area.

In Australia in the 1970s, asbestos was a standard building material in the majority of buildings. It was phased out of production by the end of the 1980s and although it is now fully banned, asbestos remains in older structures.

The primary risk of asbestos exposure is in inhaling or ingesting the tiny fibres that have become airborne. These fibres are very light and can float in the air for a long period of time.

So why is the presence of asbestos especially concerning during a fire?

It’s important to understand that the asbestos itself isn’t flammable.

When a fire breaks out in buildings that contain asbestos material, it is possible that the asbestos becomes damaged and the resulting disturbed asbestos fibres are released into the atmosphere.

This not only spreads the risk through the air, but people are more likely to be gasping for breathe or choking due to the smoke, which could cause ingestion of the fibres from broken or damaged asbestos.

You can’t see asbestos in the air because it’s not like dust. The fibres are too small to feel or taste. Asbestos-related lung cancer, asbestosis and mesothelioma takes a long time to develop and be diagnosed.

Contact us to talk about it if you are concerned about asbestos near you. It is important that asbestos risks are remediated in a compliant manner. We are licensed to carry out asbestos removal in Sydney and Brisbane in accordance with state regulations and within EPA guidelines.